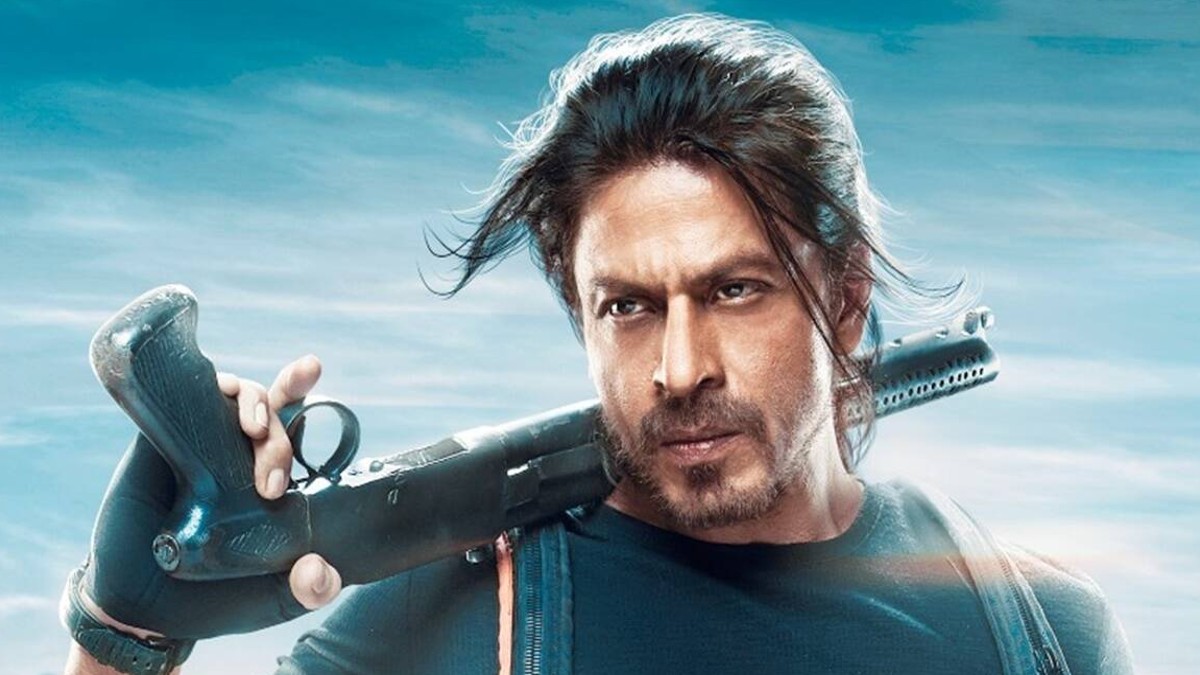 Pathan Box Office Collection Day 1: Shahrukh Khan’s film ‘Pathan’ is released on the big screen today, 25 January 2023. This film is getting tremendous love. Long queues of fans were seen outside the theater since morning. Several videos of fans from inside the theater have also gone viral, in which Pathan’s fans are also seen dancing along with him. The film had broken all the records in advance booking itself, now the half day collection of the film has come out and the film has broken the record of Hrithik Roshan’s ‘War’.

Taran Adarsh ​​shares the half day box office report of ‘Pathan’. In which the film has made strong earnings till 3 o’clock. ‘Pathan’ has collected 9.40 cr till 3 pm in PVR, 7.05 cr in INOX, 3.90 cr in Cinepolis. The film has collected 20.35 crores till noon, which is more than the collection of War. Hrithik Roshan had earned 19.67 crores for half a day. With this, the film has created a new record by breaking the record of War.

There are still evening and night shows left and it is expected that the full day’s earnings can cross 50 crores.

Shahrukh Khan is seen in full blazed action avatar in Pathan. This is the first time in a career of 32 years that Shah Rukh is seen doing a full action film. Deepika Padukone is also seen in a strong action avatar in the film. At the same time, the work of John Abraham and Dimple Kapadia is also being praised.

What fans liked best in the film is Salman Khan’s cameo. Salman is seen doing a cameo in this film as Tiger aka Avinash Singh. The film is part of Yash Raj’s Spy Universe. 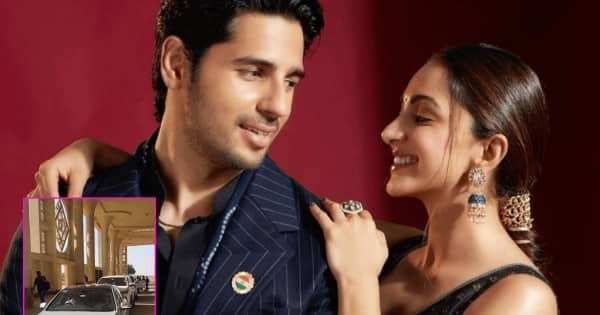