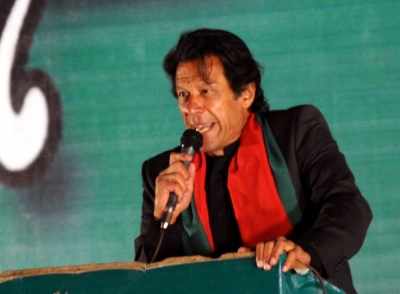 Sama TV reported that Fawad Chaudhary was arrested by police from Lahore early Wednesday on charges of threatening the CEC. According to the report, his FIR filed against him on his statement that the position of the Pakistan Electoral Commission is like a secretary and that the Electoral Commissioner signs documents like a clerk. It is said that it was done.

The former minister was arrested shortly after holding a press conference in Lahore and threatening members of the Pakistan Electoral Commission and their families. He also informed us about filing a formal complaint with the ECP against the appointment of those directly involved in the actions in Punjab.

Imran Khan tweeted that Fawad’s arrest on proper details of the CEC leaves no doubt that Pakistan has become a banana republic devoid of the rule of law. To avoid falling into the trap, he urged people to stand up for their basic rights.