New Delhi: Corruption has emerged as a major issue in the face of Ukraine fighting Russia. Over the past few days, Ukrainian President Volodymyr Zelensky has forced leaders and officials accused of corruption to resign. In the episode, Ukrainian Deputy Defense Minister Yacheslav Shapovalov and Ukrainian Deputy Chief of Staff Kirilo Temoshenkova resigned on Wednesday. The names of the two men surfaced in a corruption scandal involving military food purchases.

The war between Russia and Ukraine has been going on for 11 months. So far, Ukraine will not back down and Russia will not listen to war. In its fight against Russia, Ukraine has received a lot of support from many countries, including Britain, the United States, and has received billions of dollars worth of military aid so far. Amid military aid worth millions of dollars, the deputy defense minister is accused of corruption and has to resign.

The Ministry of Defense of Ukraine also issued a statement on the resignation of Yacheslav Shapovalov. The Ukrainian Defense Ministry said the resignation was an honorable act and that the deputy defense minister’s resignation would help maintain confidence in the ministry. Procurement came to light, a fraud signed at prices that allegedly inflated food contracts.

asked to resign by the president

Meanwhile, Deputy Director of the Ukrainian President’s Office Kirilo Temoshenkova said the president had asked her to resign. Temoshenko’s name surfaced last September when he embezzled aid purchases worth more than $7 million in the Zaporizhia region of southern Ukraine. In this embezzlement, the names of many other Ukrainian officials came to the fore. Two deputy ministers of the Ministry of Communities and Territorial Development of Ukraine had to resign before the two resigned. Negoda and Ivan Lukerya reported their resignation on Facebook.

At the same time, the Prosecutor General’s Office was also told that Ukraine’s Deputy Prosecutor General Oleksiy Simonenko was dismissed. Simonenko’s name came into the spotlight after being embroiled in a scandal related to his vacation in Spain. Along with this, his five governors of Ukraine were also dismissed by presidential decree. The dismissed regional governors include the regions of Dnipropetrovsk, Sumy, Zaporizhia and Kherson, as well as the regions around the capital Kyiv.

After the Corruption War in Ukraine, Zelensky first appeared in Agnivan after resigning from multiple officials, including Deputy Minister of Defense. 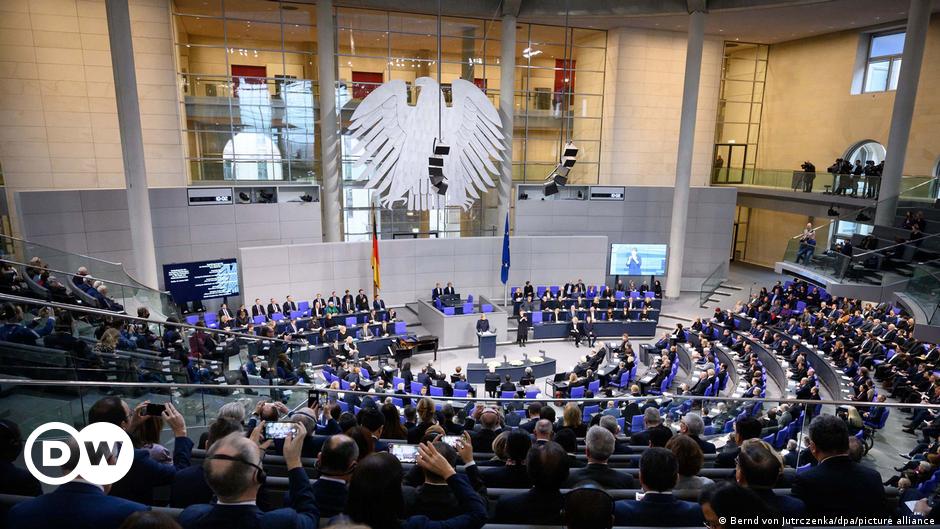 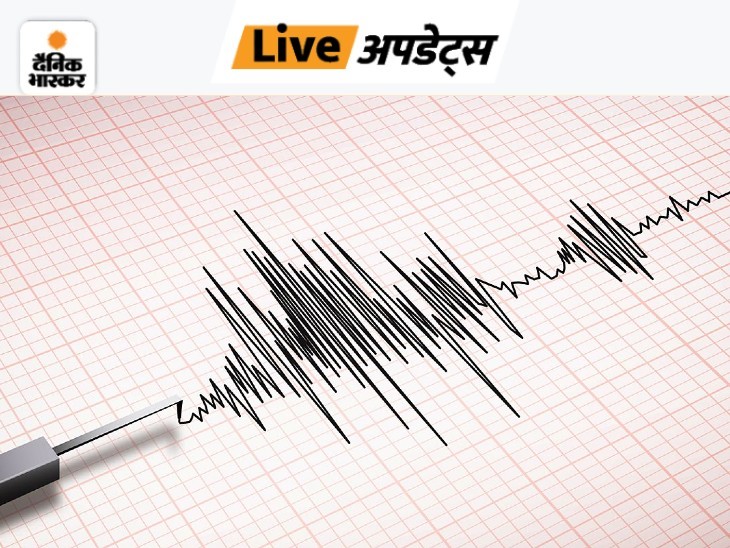 Bhaskar Update: Earthquake in China, magnitude measured at 5.8 on the Richter scale Earthquakes of magnitudes 5.9 and 5.8 shook China and Kyrgyzstan

Beijing (Beijing). The earth of China was once again shaken by the strong shaking of the earthquake. In the early... 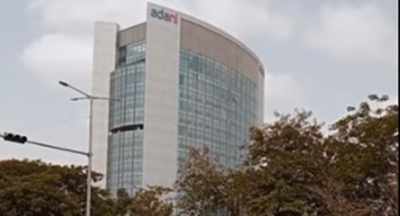 New Delhi, 30 January (IAS). The Adani Group on Sunday responded to the unsubstantiated claims and misleading narratives circulated by...