India’s explosive batsman Suryakumar Yadav was on Wednesday adjudged the ICC (International Cricket Council) ‘Male Cricketer of the Year’ for his excellent form in the shortest format of cricket. Suryakumar has had a great 2022 in which he has broken many records and achieved many achievements in this format of the game. Suryakumar, fondly known as ‘Sky’, beat Sam Karen, Pakistan wicket-keeper batsman Mohammad Rizwan and Zimbabwe batting all-rounder Sikandar Raza to win the award. In the women’s category, however, Indian captain and last year’s ‘Cricketer of the Year’ Smriti Mandhana lost to Australia’s Tahlia McGrath this year. Suryakumar also became the second batsman to score more than 1000 runs in a calendar year in T20 Internationals and the 32-year-old ended the year as the top run-scorer with 1164 runs at a strike rate of 187.43. During this, he hit 68 sixes and in the history of this format, this was the record for most sixes by a cricketer in a year. Suryakumar remained the main batsman of the Indian team throughout the year, during which he scored two centuries and nine half-centuries. He was at his peak during the ICC Men’s T20 World Cup 2022 in Australia, scoring six fifties in six innings at an average of close to 60. His strike rate was again 189.68. Suryakumar, who had scored a century earlier in the year, started the year with a continuation of this impressive form and scored his second century in T20 Internationals in the bilateral series in New Zealand. Suryakumar became the top-ranked T20 player with a career-best rating point of 890. 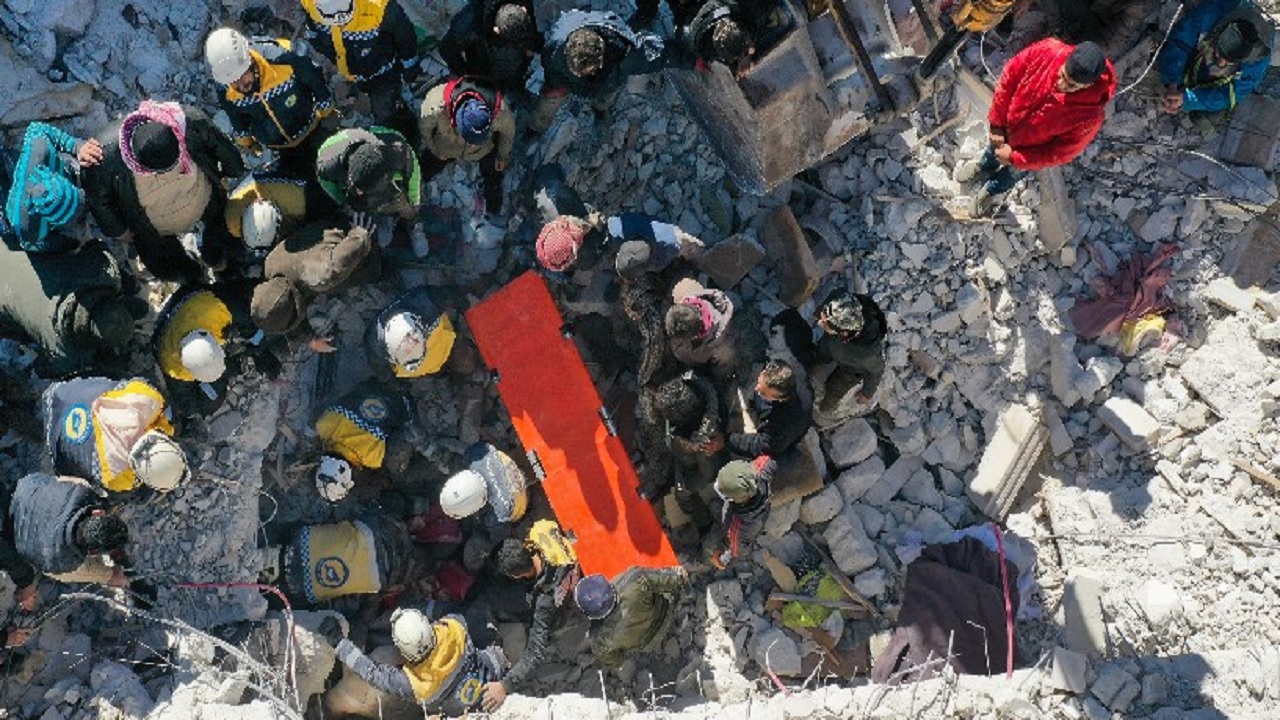 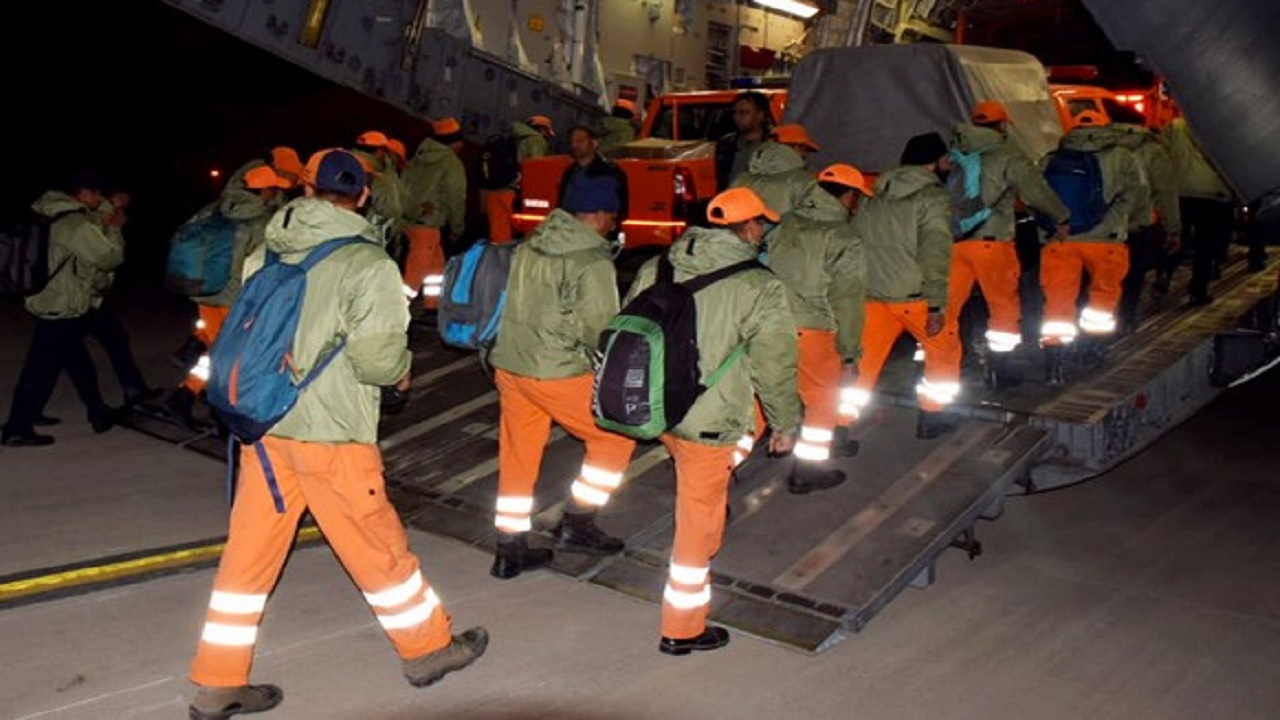 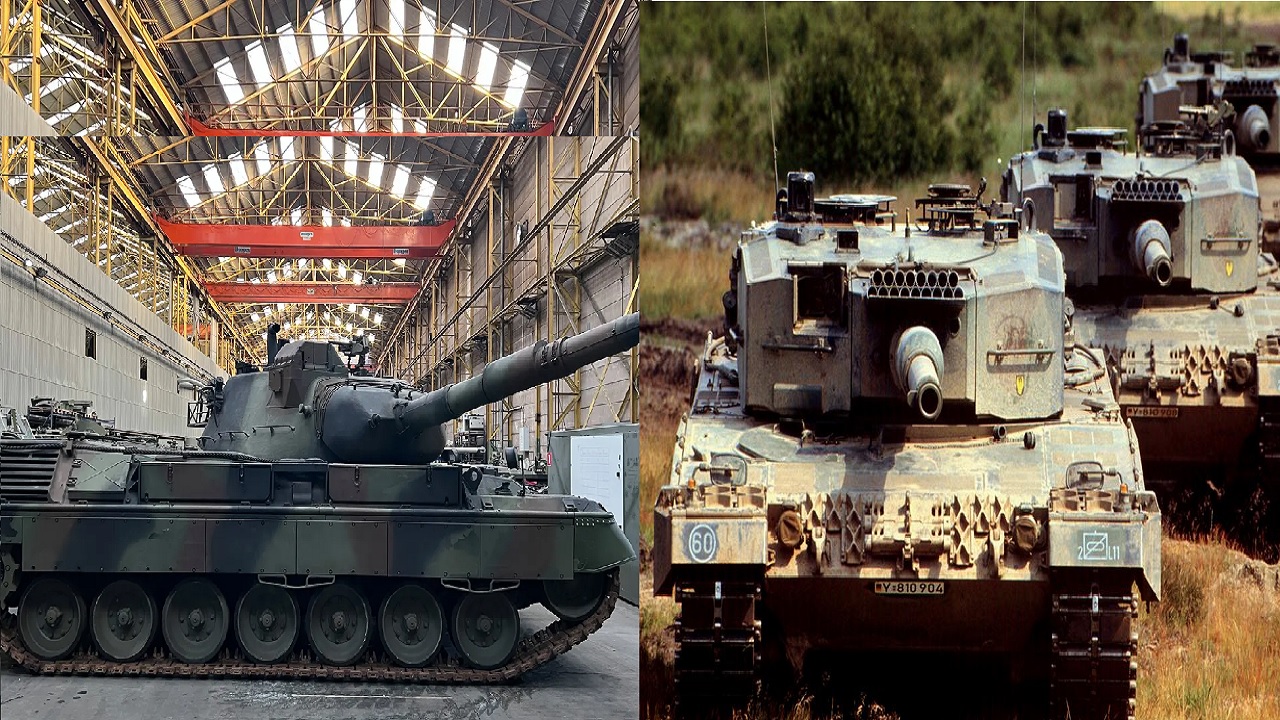 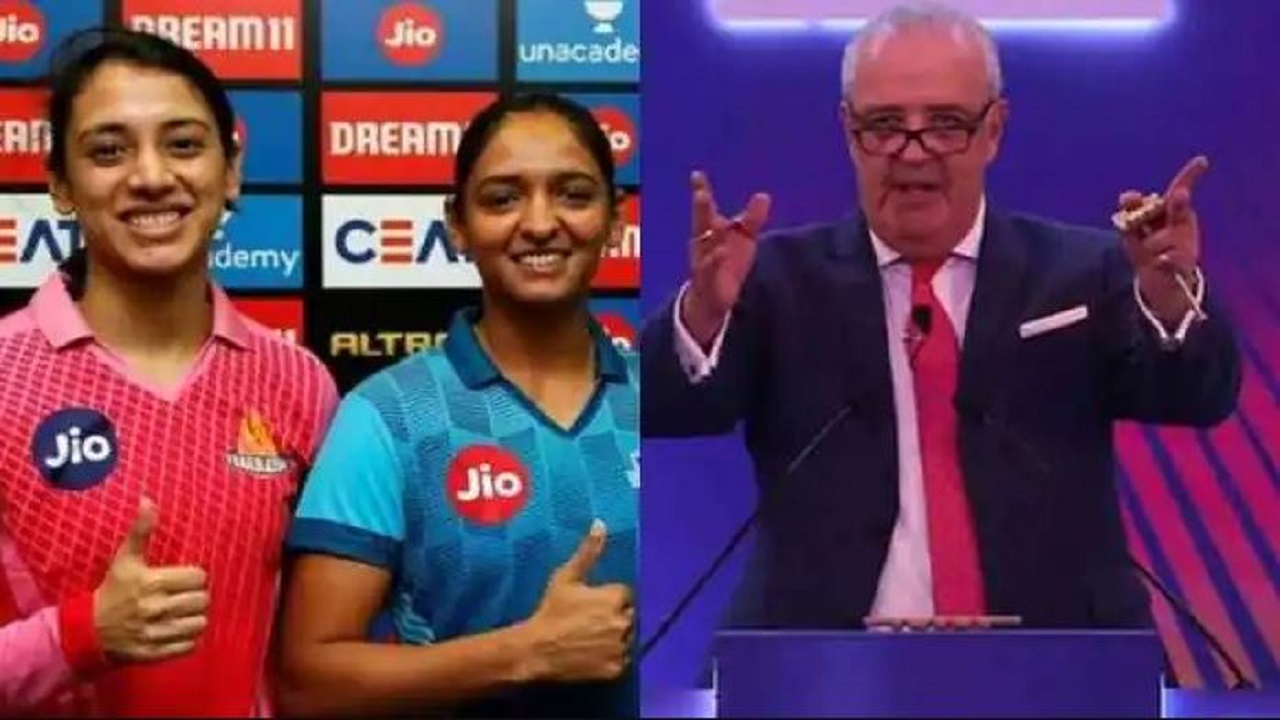 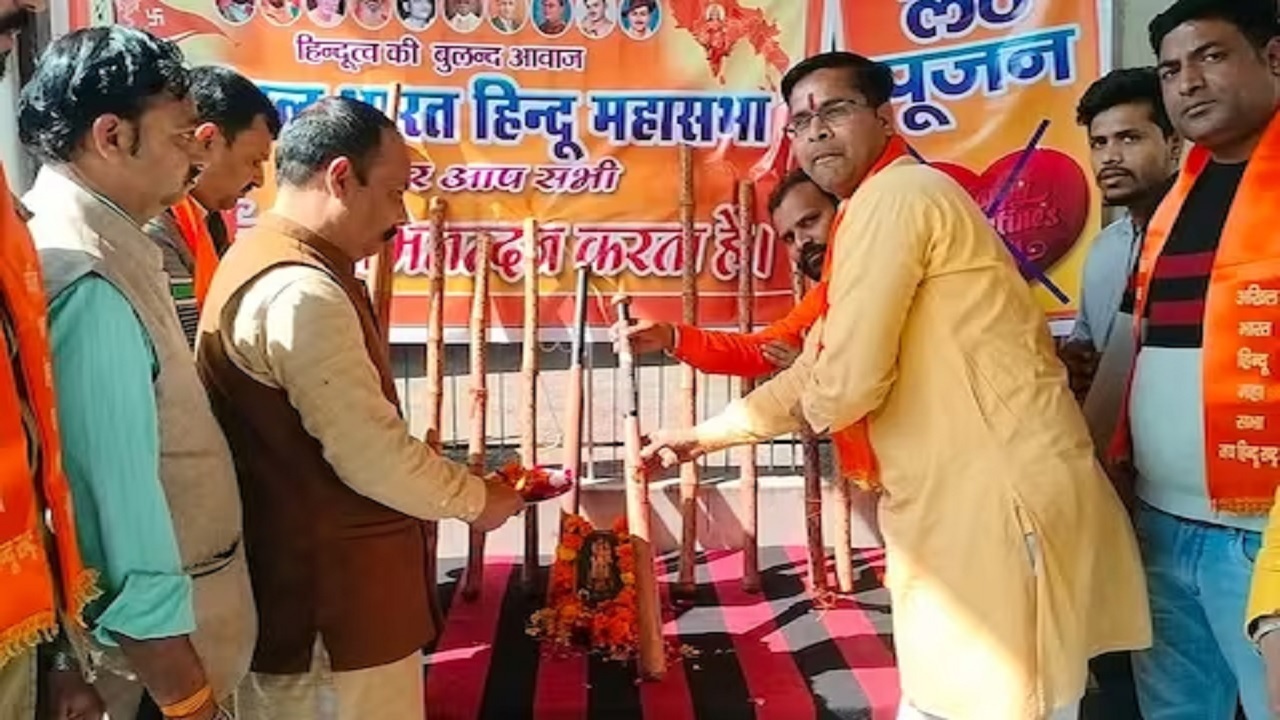