IND vs NZ T20: India is invincible in Ranchi, know how is the record against New Zealand 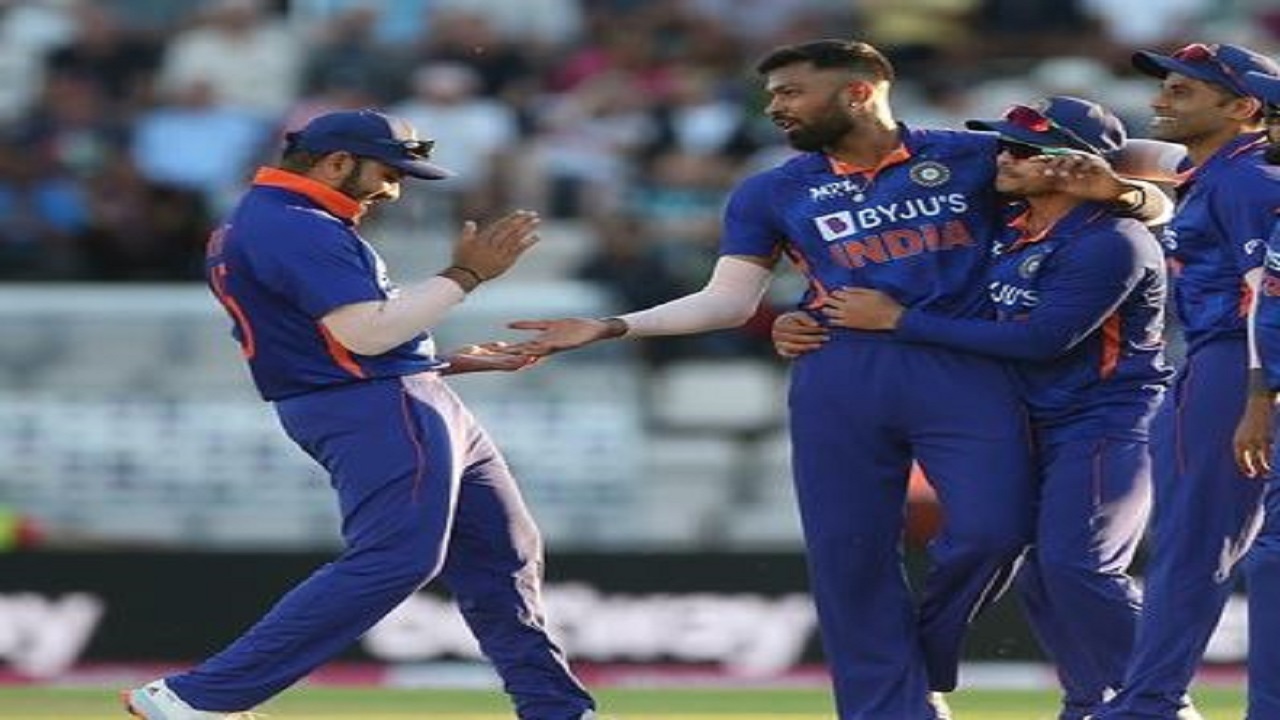 India vs New Zealand 1st T20: India has made a clean sweep of New Zealand 3-0 in the three-match ODI series. Now Team India is fully prepared for the T20 series as well. The three-match T20 series will start between India and New Zealand from January 27. The first match of the series will be played on January 27 at the JSCA Stadium in Ranchi. Here the Indian team has had a great record so far. Team India has not lost a single T20 match on this ground yet. Here India has also defeated New Zealand in a T20 match. Now once again the Indian team will take the field on January 27 under the captaincy of Hardik Pandya.

Talking about India’s record of T20 matches at Ranchi’s JSCA Stadium, Team India has not lost a single T20 match here so far. He has played 3 matches and won all three. Team India defeated Sri Lanka by 69 runs here in February 2016. After this, in October 2017, Australia was defeated by 9 wickets. At the same time, Team India defeated New Zealand by 7 wickets in 2021. This time also Team India would like to maintain its record. 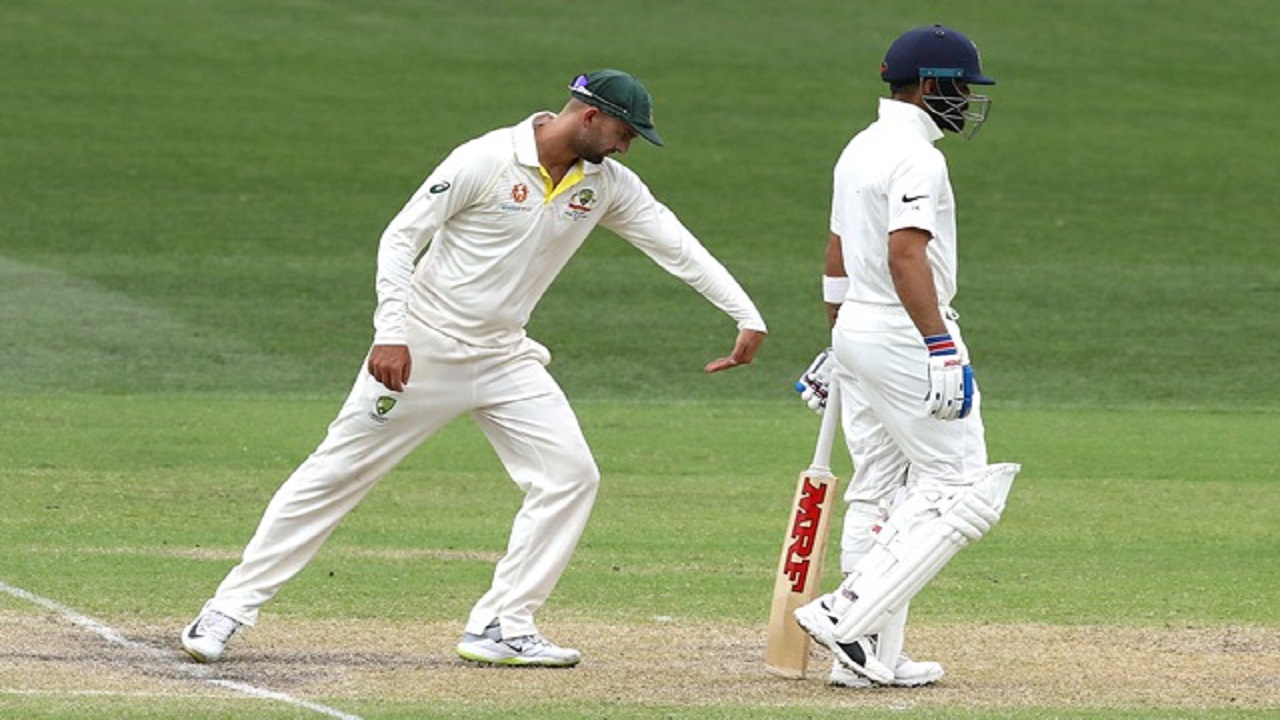 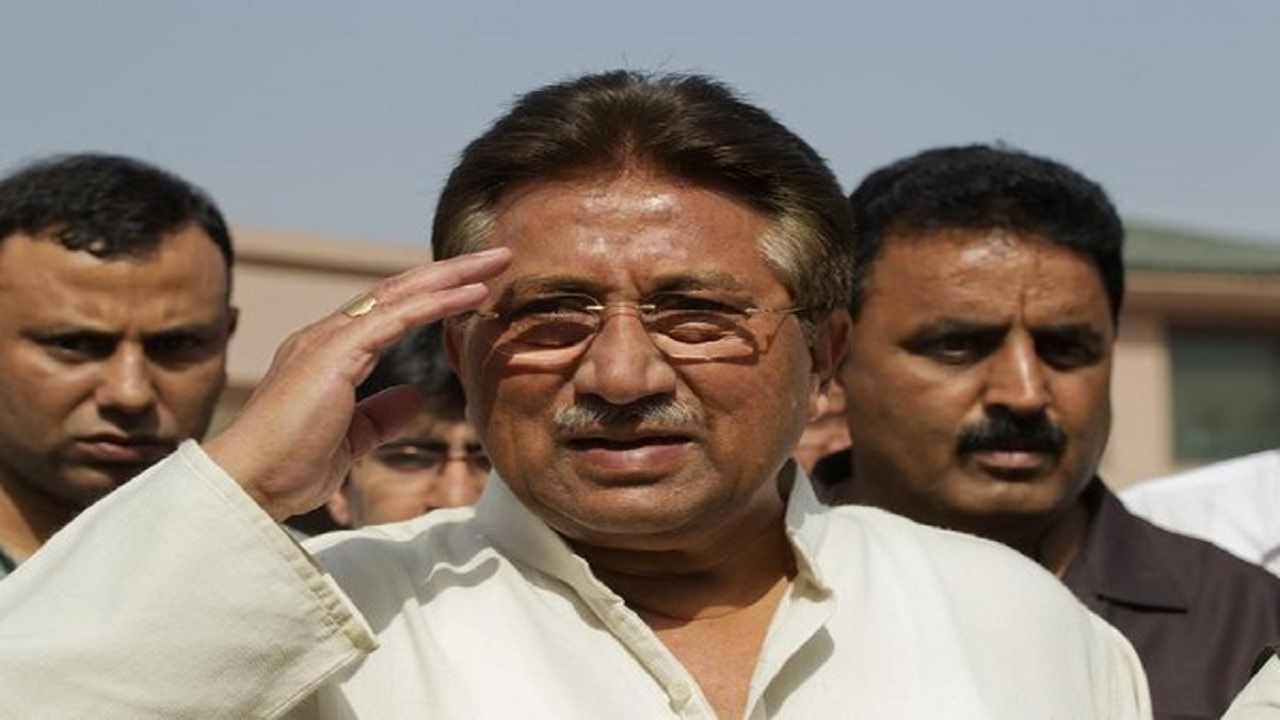 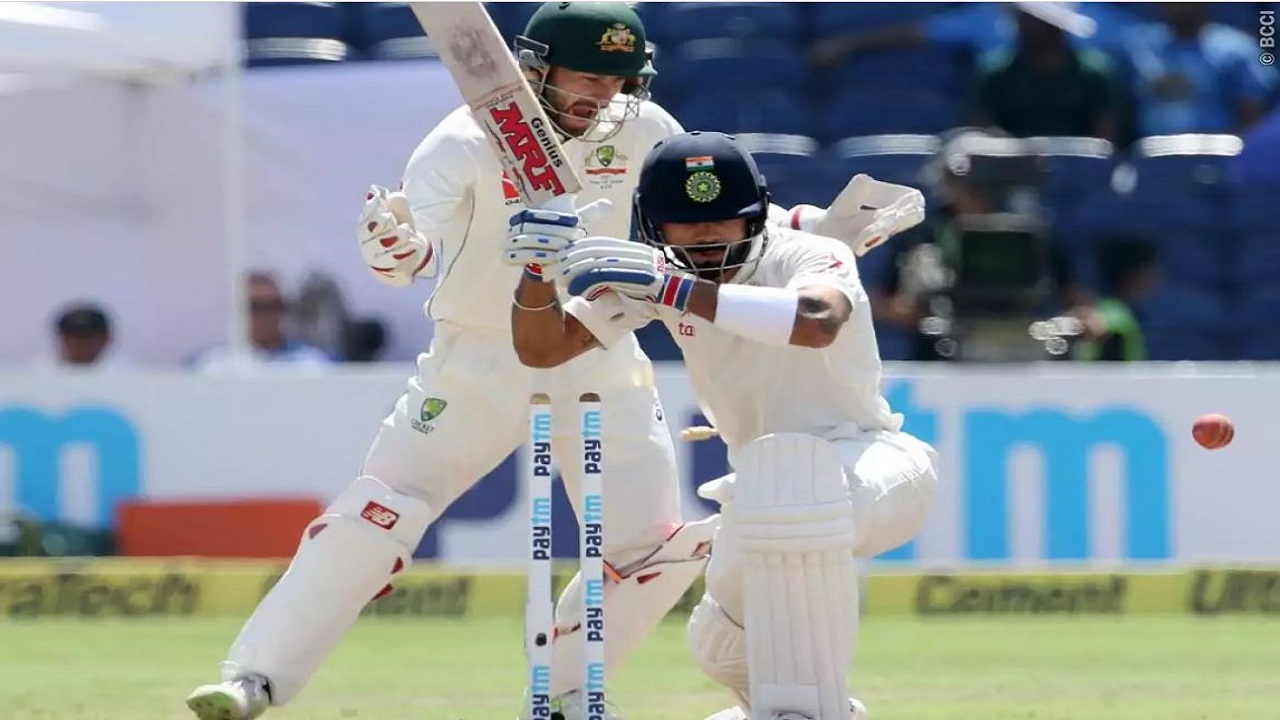