Honor’s new Magic VS foldable will be released outside China 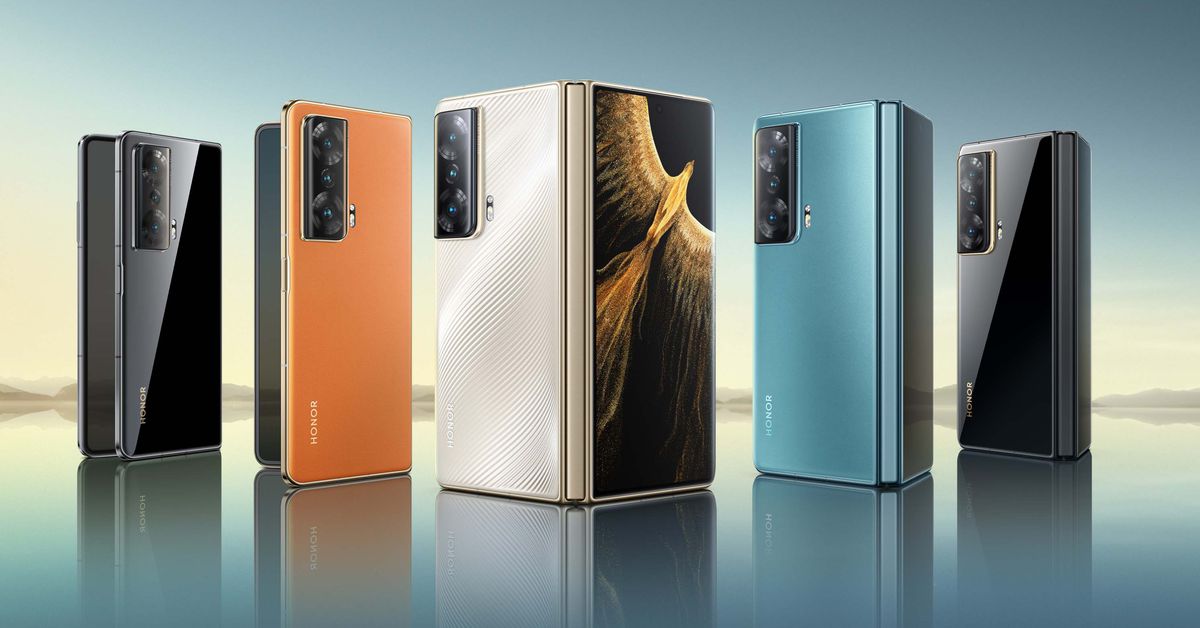 The Honor Magic VS is a new foldable smartphone from the former Huawei subbrand that’s actually planned for release outside China. It uses a similar design to Samsung’s Galaxy Z Fold devices, pairing a large 7.9-inch internal folding display with a smaller 6.45-inch cover display for use while the device is folded.

“The Honor Magic VS will be our very first foldable flagship to debut in overseas markets and we are confident that it will deliver huge advancements, transforming how people all around the world use their smartphones,” said Honor CEO George Zhao. International pricing and detailed release information is yet to be announced, but in China the device will start at ¥7,499 (around $1,048) for the lowest specced model with 8GB of RAM and 256GB of internal storage, and will ship on November 30th. Expect a global release early next year.

In terms of hardware, the big new addition with the Honor VS compared to the Magic V the company launched at the start of the year is stylus support, similar to what we’ve seen with Samsung’s S Pen stylus on its recent Galaxy Z Fold devices. Its folding mechanism is also said to be more sturdy, with Honor claiming that the Magic VS’s hinge is rated to withstand 400,000 folds, double that of the original Magic V. It says this means the Magic VS should have a lifespan of up to 10 years if you unfold and fold it 10 times a day.

In standard flagship fashion, the phone offers three rear cameras; a 54-megapixel main camera, a 50-megapixel ultrawide (which also doubles as a macro camera), and an 8-megapixel telephoto with a 3x optical zoom. For selfies, the foldable has a 16-megapixel sensor.

Powering the phone is a 5,000mAh battery (a slight improvement on the 4,750mAh battery found in the Honor Magic V), which can be charged at the same 66W fast charging speed. That’s powerful enough to fully charge the phone in 46 minutes, Honor says. Available colors include orange, black, and a blue-hued cyan.

Although Samsung is now selling its fourth generation of foldable devices, it has faced relatively little competition in global markets. Other companies like Xiaomi and Oppo have more or less limited their foldable devices to the Chinese market, while ongoing sanctions mean that Huawei’s internationally-released foldables haven’t been able to ship with Google’s all-important apps and services. Although the Honor Magic VS is unlikely to ship in the US, Europeans might finally see some competition in the foldable market. 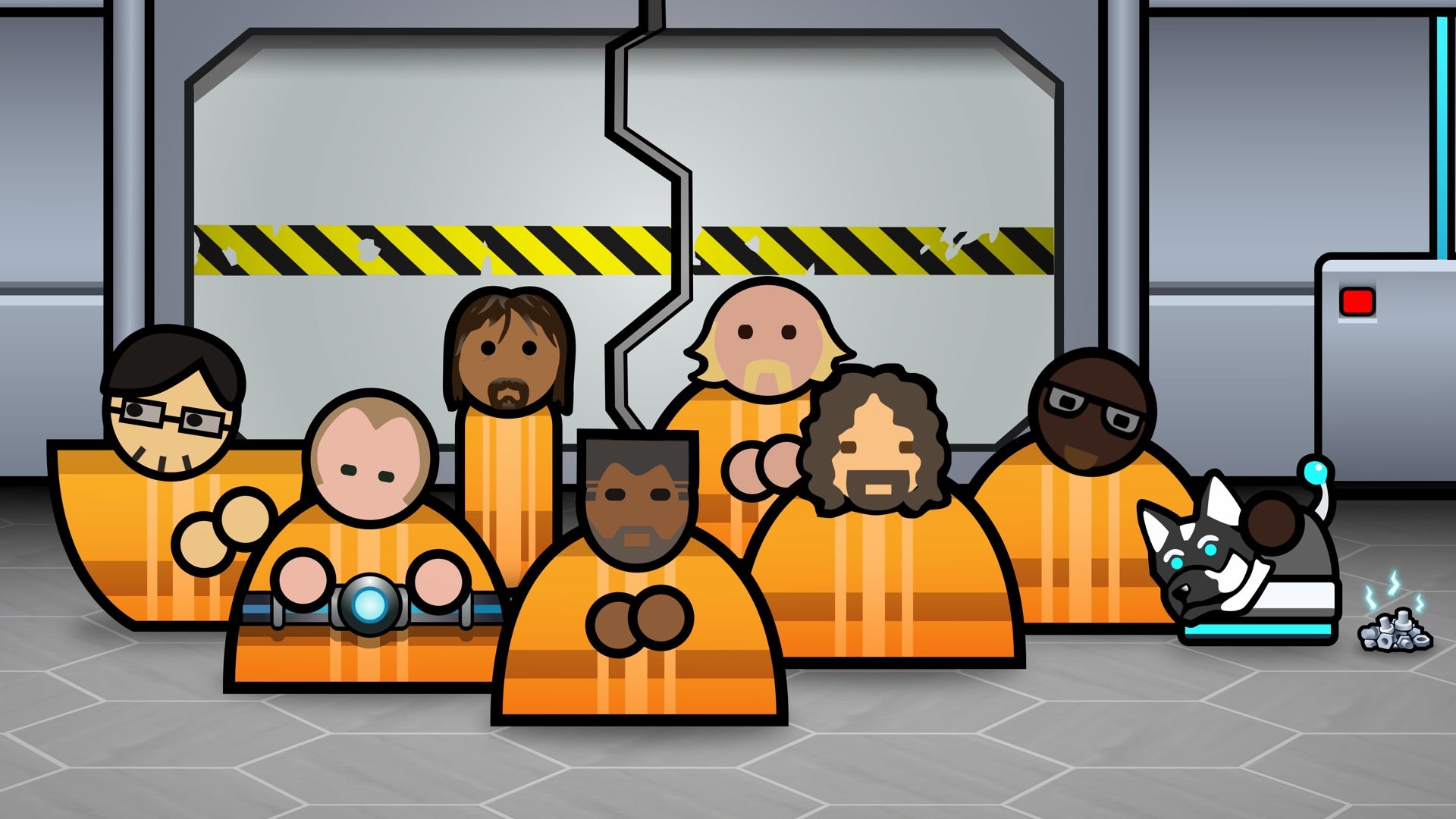