More than 80 reality checking organizations are calling on YouTube to deal with what they are saying is rampant misinformation on the platform.

In a letter to CEO Susan Wojcicki printed Wednesday, the teams say the Google-owned video platform is “one of the major conduits of online disinformation and misinformation worldwide.”

YouTube’s efforts to deal with the issue, they are saying, are proving inadequate.

“What we do not see is much effort by YouTube to implement policies that address the problem,” the letter says. “On the contrary, YouTube is allowing its platform to be weaponized by unscrupulous actors to manipulate and exploit others, and to organize and fundraise themselves.”

The drawback, these teams stated, is particularly rampant in non-English talking international locations and the worldwide south.

The reality checkers are all members of the International Fact Checking Network and embody Rappler within the Philippines, Africa Check, Science Feedback in France and dozens of different teams. They lambasted YouTube, saying it frames discussions about disinformation as a “false dichotomy” of deleting or not deleting content material.

They suggest that YouTube focuses on offering context and debunks which might be “clearly superimposed” on movies. They additionally referred to as for YouTube to behave towards repeat offenders and beef up efforts towards misinformation in languages aside from English.

In an announcement, YouTube spokesperson Elena Hernandez stated the corporate has “invested heavily in policies and products in all countries we operate to connect people to authoritative content, reduce the spread of borderline misinformation, and remove violative videos.”

She referred to as reality checking “a crucial tool to help viewers make their own informed decisions,” however added that it’s “one piece of a much larger puzzle to address the spread of misinformation.” 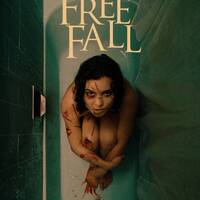 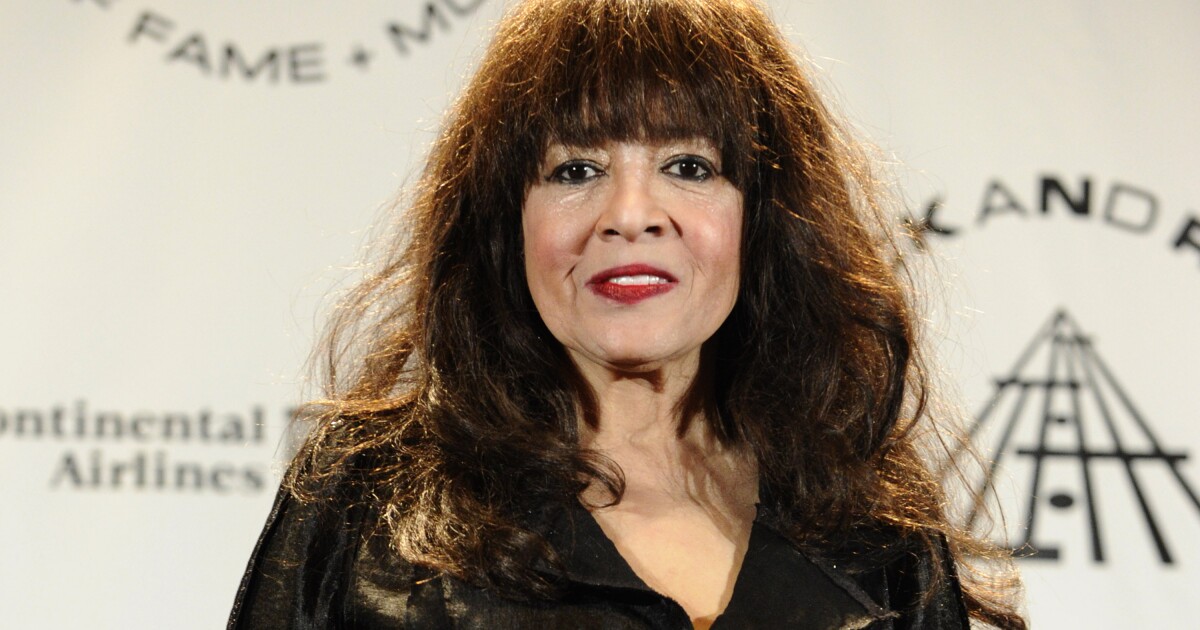 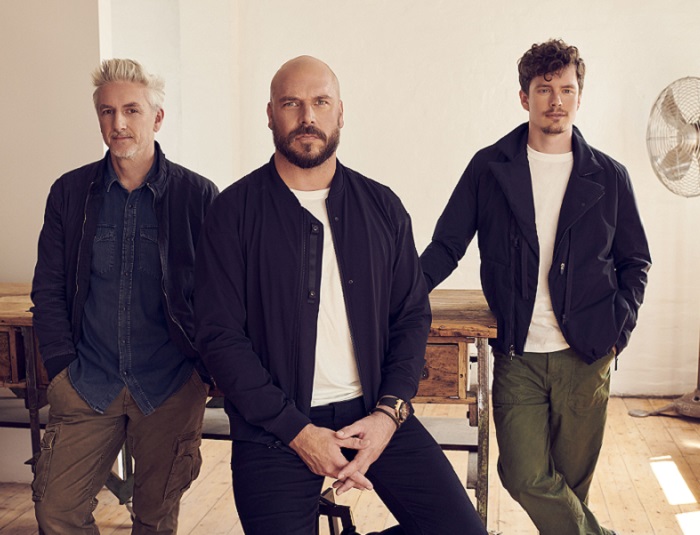 Morvern Callar gets upgraded to Blu-ray on Jan. 25

The finest a part of a boutique residence video label is an opportunity to not merely launch an ignored...