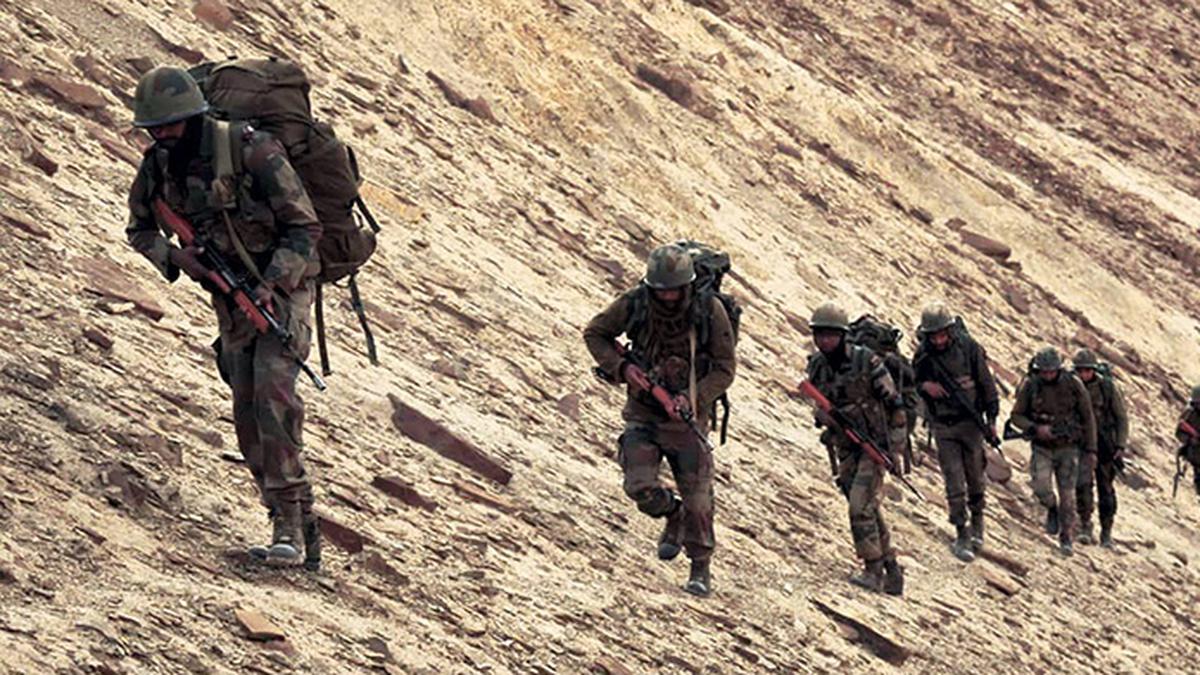 Indian soldiers during a patrol in Ladakh (File)

The report says that 26 of the 65 patrol posts in eastern Ladakh are where Indian troops are not present. This statement was given by Leh-Ladakh SP PD Nitya in a meeting recently. Prime Minister Narendra Modi, Home Minister Amit Shah and NSA Ajit Doval were also present in the meeting.

On the other hand, the Ministry of Defense rejected this report saying that China has not taken over the land of this country.

what is in the report
NDTV has given information about this report to PD Nitya. According to this, there are 65 checkpoints where Indian security forces used to patrol regularly in the past. These extend from the Karakoram Pass to Chumur. Out of them, there are 26 points where our army cannot go around. These are 5 to 17, 24 to 32 and 37. This report was presented at a meeting of senior police officers in the former state.

According to the report – China will later stress that the presence of the Indian Army in these areas is not for long and Chinese troops are present here. This way these areas will become blocking areas and eventually we will lose control over them. In this way China will continue to take our land inch by inch. This is called Salami Slicing Tactics.

After the battle in Galvan, the Indian Army prepared new routes in Ladakh.

China is taking advantage of the buffer zone
According to Nitya’s report, China is occupying a buffer zone. (Buffer zone is that area, which is an empty area and where no one lives or is controlled) He installs hi-tech cameras on the high hills here and monitors the movement of the Indian Army through them. He will also claim the buffer zone as his own and thus create more buffer zones.

The report also says that after the violent conflict in Galvan in 2020, China adopted a similar strategy. This also affects the morale of our soldiers.

we have lost no ground
The first information about this report was given by the English newspaper The Hindu. Talking to The Hindu, a defense source said – We have not lost any part of our land. There are certainly some areas where the soldiers of both countries are not guarding. We have also installed more cameras in areas where there was a withdrawal agreement. The army is cooperating with local authorities in these areas.
The report came at a time when India alleged last month that China was trying to change the region. 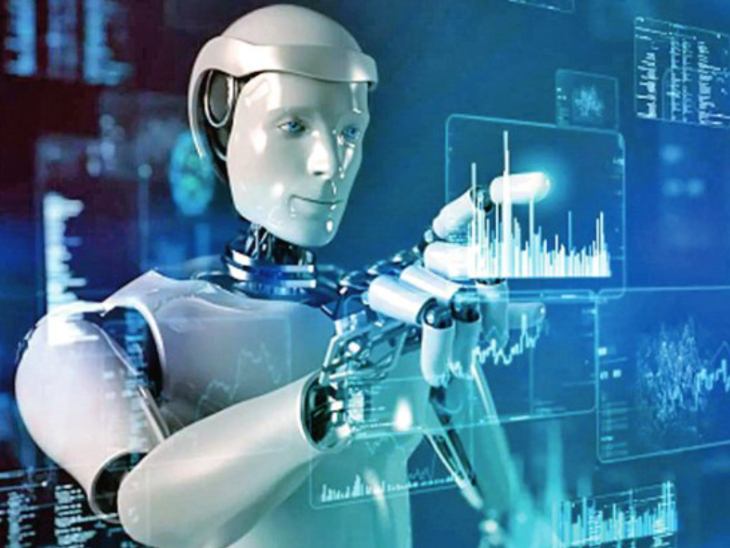 The biggest reason to go to work in the field of intelligent technology: HR leaders are turning to software and algorithms for dismissal.

Beth Kovitt2 hours agoplagiarism linkDue to the rapid increase in automation and the use of artificial intelligence i.e. AI, human... 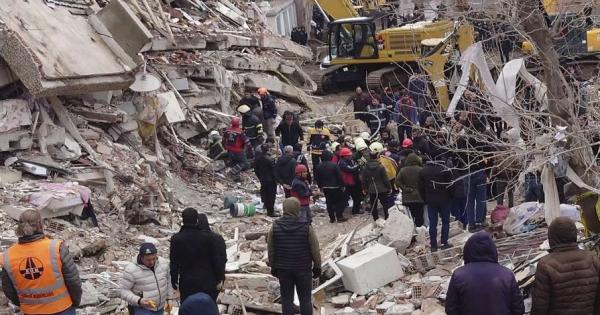 Ankara. A fifth magnitude 5.4 earthquake has struck eastern Turkey, according to the USGS. The death toll from the earthquake... 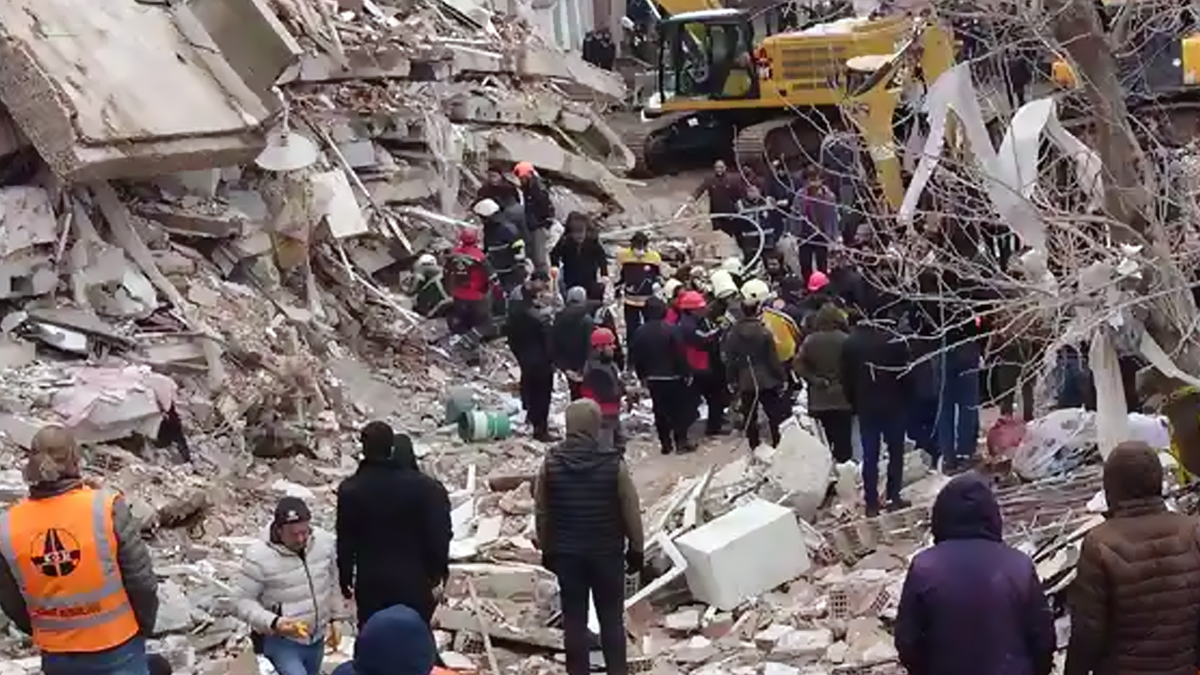 America will not return the remains of the Chinese balloon : TheAlike

Washington, February 7 (Agency)The US on Monday refused to return the remains of China's spy balloon to it. This balloon...