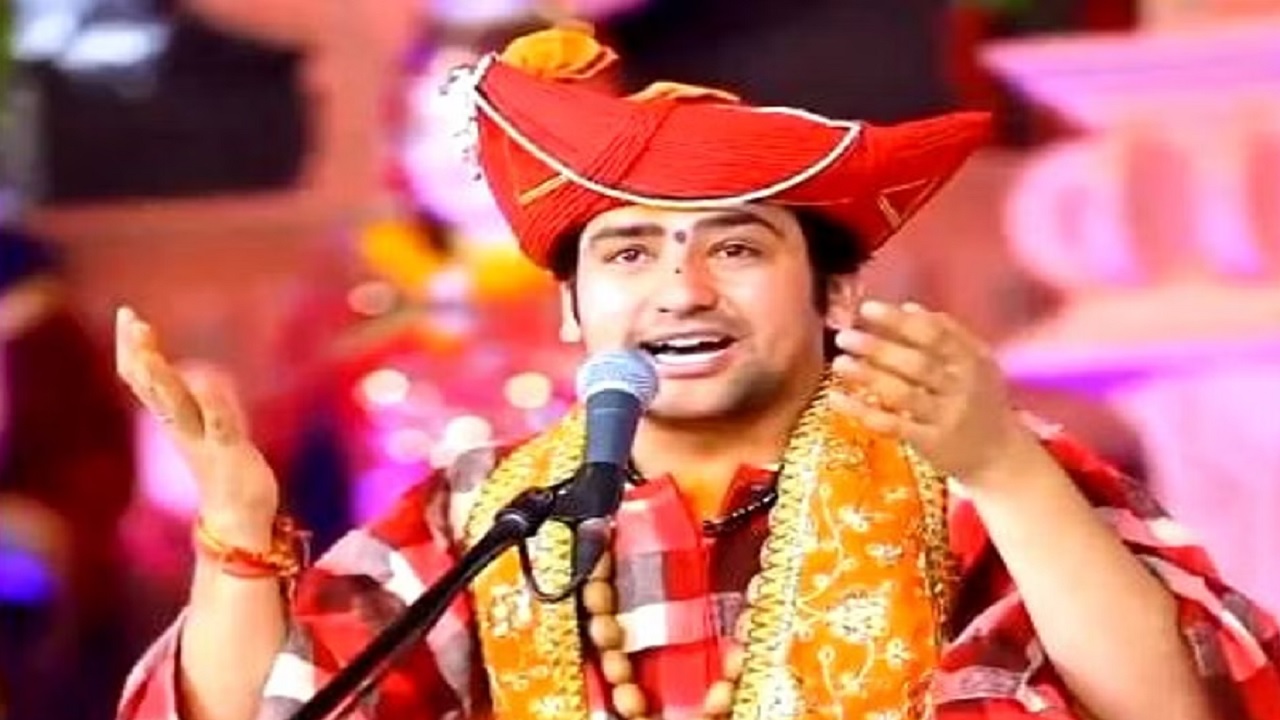 This committee had filed a case against Shastri

Please tell that Bageshwar Maharaj Dhirendra Shastri had organized Shri Ram Charitra Charcha in Nagpur. Maharashtra Andhashraddha Nirmulan Samiti had filed a complaint against this in the Nagpur Police. The committee had complained that Dhirendra Shastri is promoting superstition and witchcraft in the society. In such a situation, it is a punishable offense under two laws. According to the information, the chairman of the committee, Shyam Manav, had complained to the police that Dhirendra Shastri was spreading blind faith in the society. After which the police searched the video of the court of Bageshwar Sarkar held in Nagpur on 7-8 January. However, now the Nagpur Police has given a clean chit to Dhirendra Shastri.

read this also : Women IPL 2023: Announcement of the names of these five teams, teams sold for Rs 4670 crore

The Nagpur police said in the press conference that the video related to the January 7-8 court was scrutinized from every angle. In the entire investigation, nothing was found in the video which proves that Dhirendra Krishna Shastri is spreading blind faith. Tell that when Dhirendra Shastri came to Nagpur for the story, Shyam Manav had accused him of spreading blind faith. Also said that after his challenge, the Bageshwar government had fled from there. Although Dhirendra Shastri has invited Shyam to come to Bageshwar. 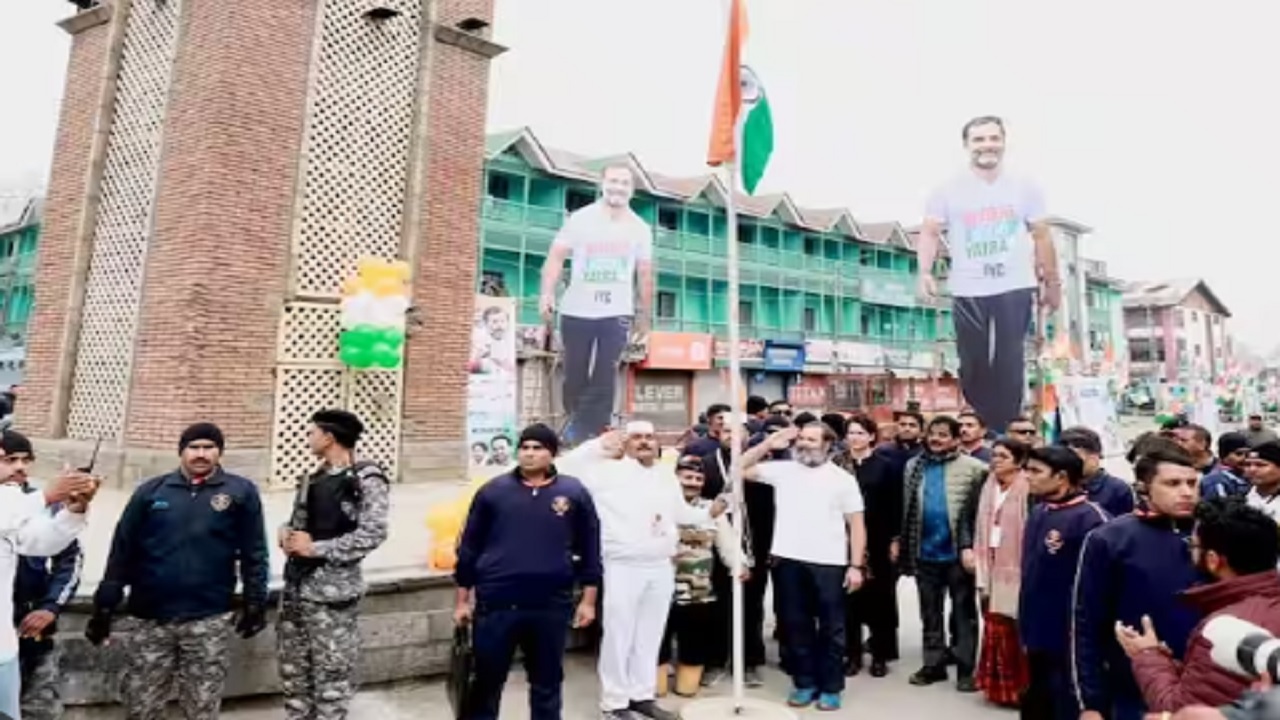 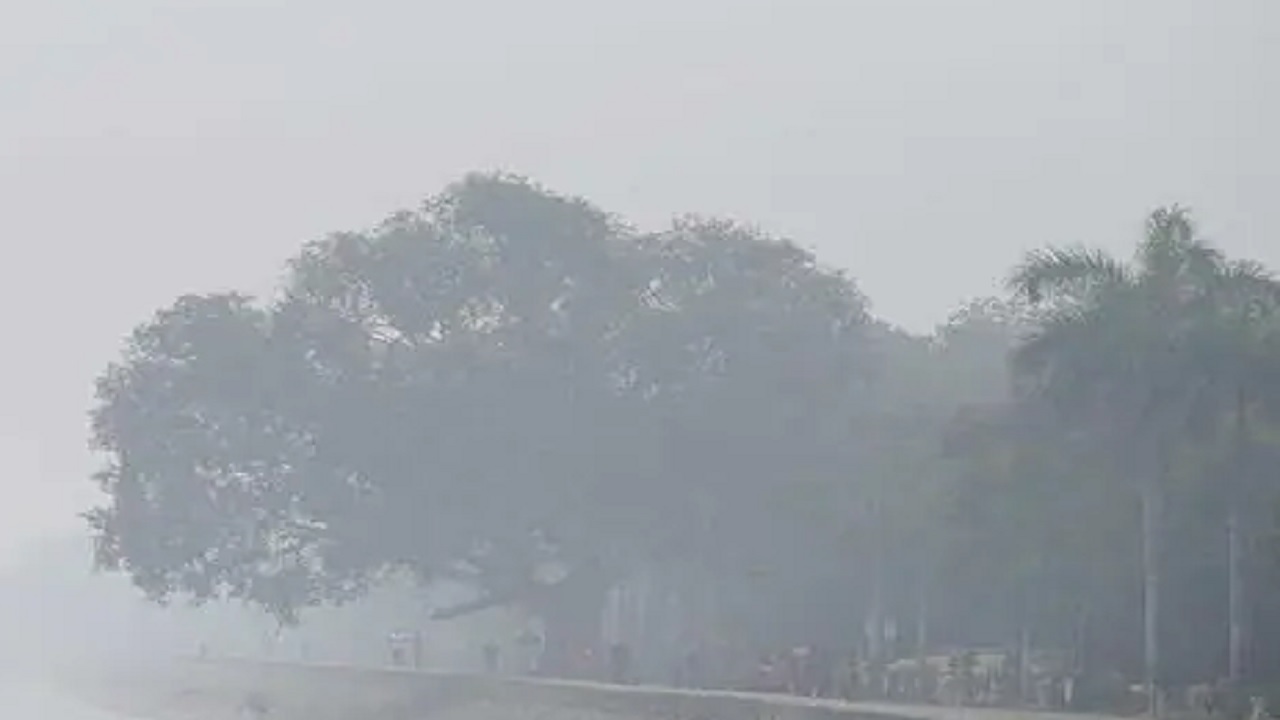 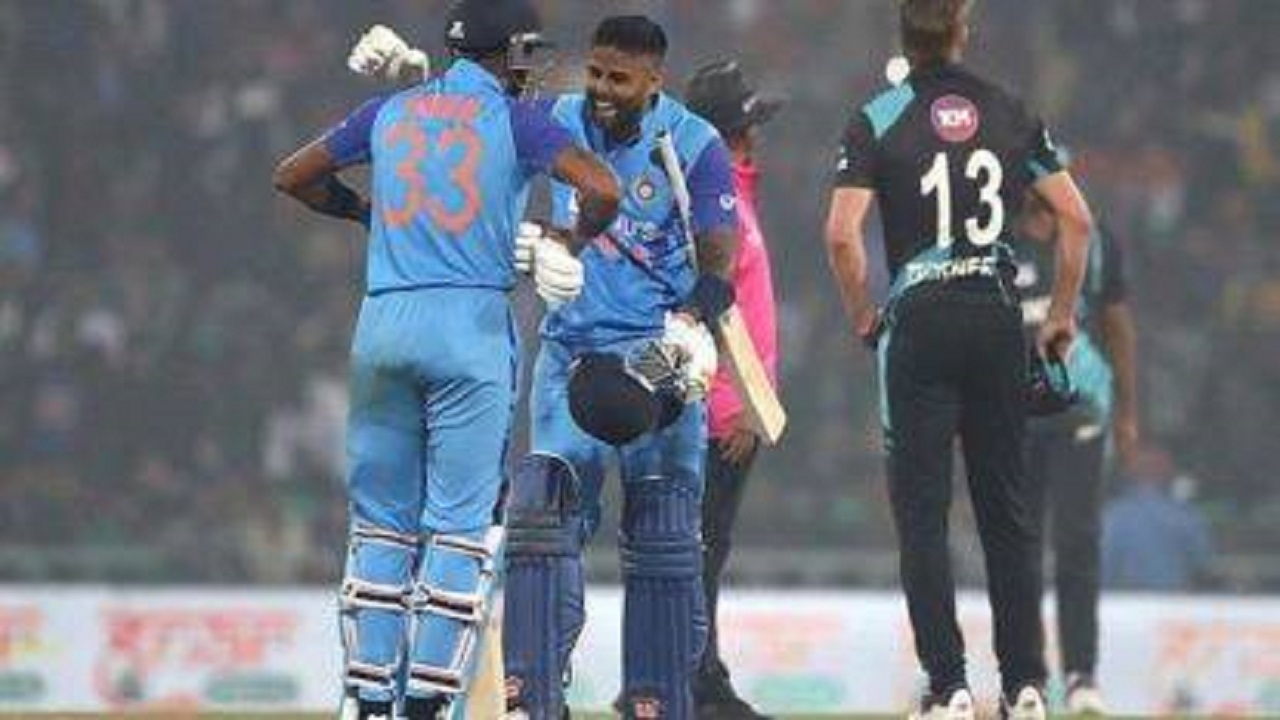 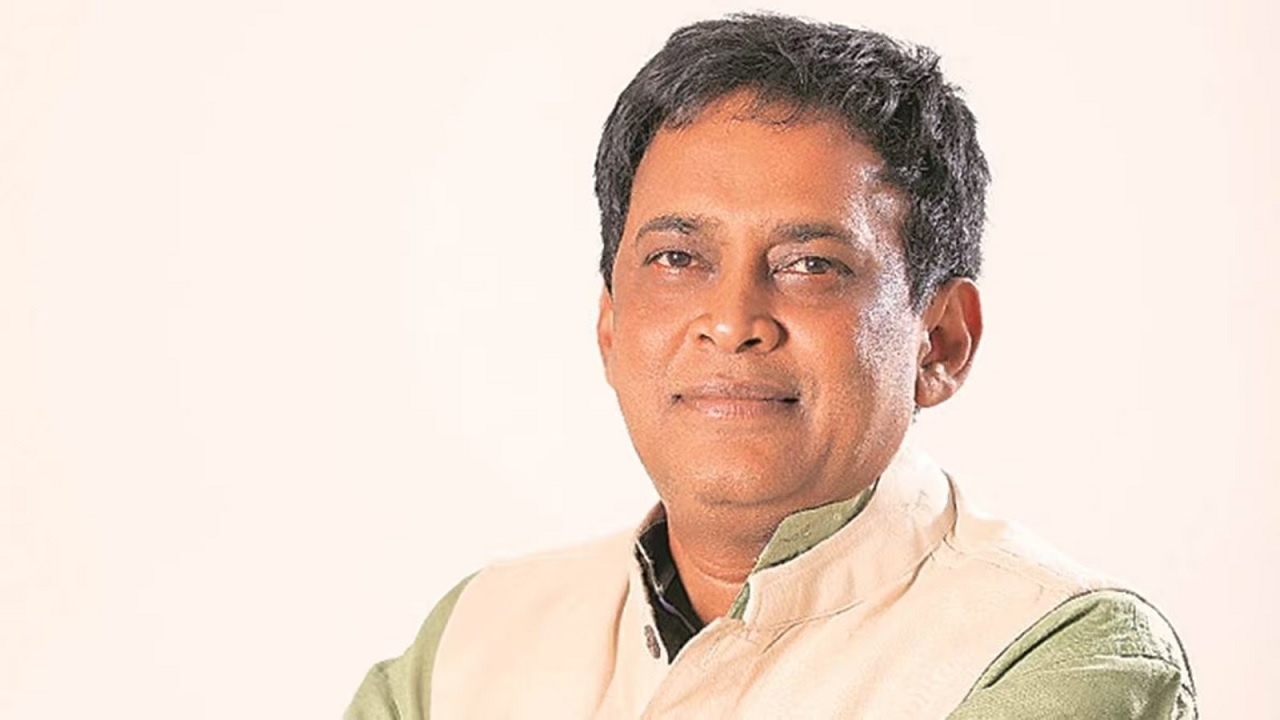